Book Review: Behind the Beautiful Forevers: Life, Death, and Hope in a Mumbai Undercity 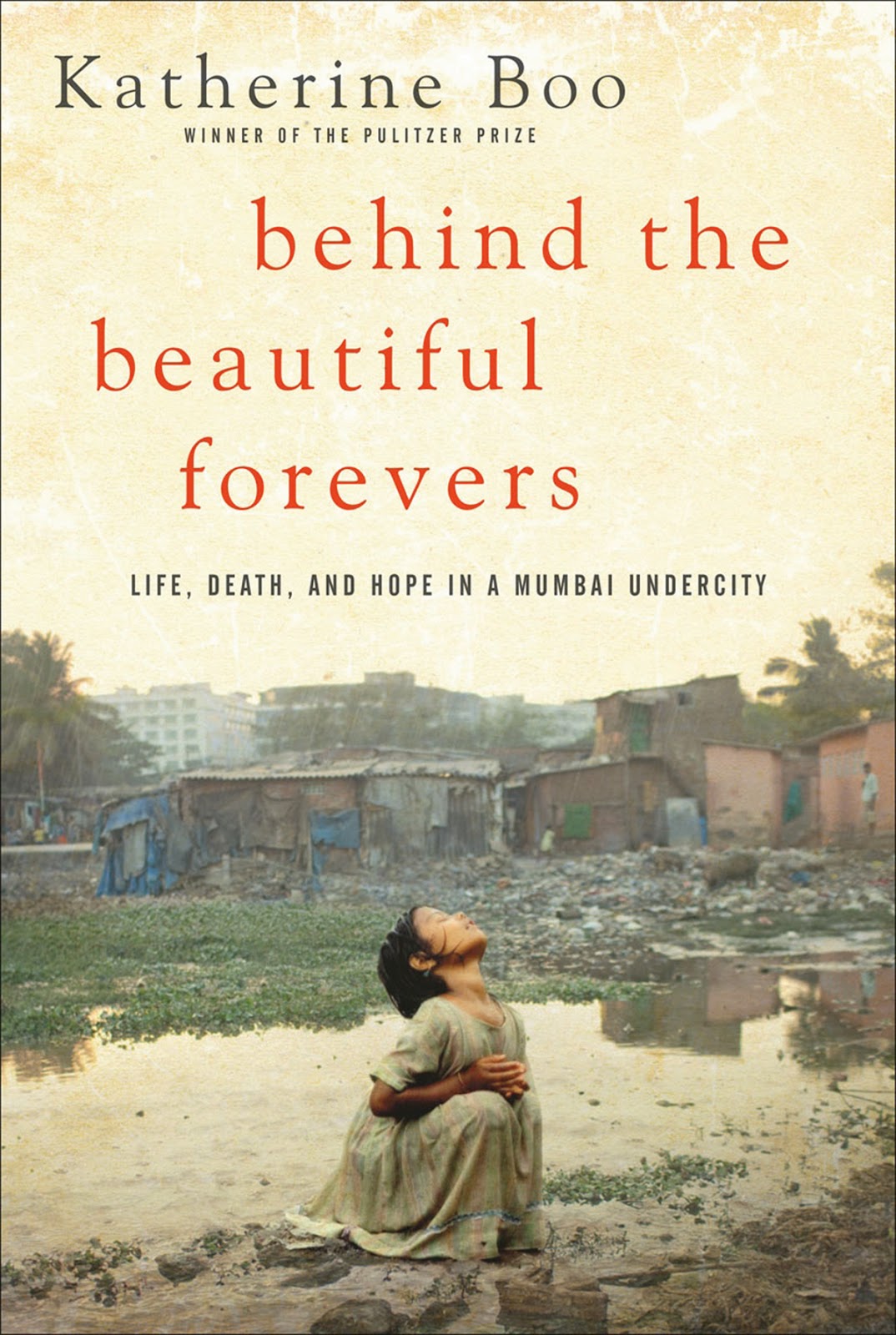 Garbage, disease, hopelessness, corruption: Katherine Boo's nonfiction account of life in one of India's slums is definitely not a feel-good beach read. It's a grueling look into how the have-nots struggle to survive in the midst of staggering poverty.

We're first introduced into the Annawadi slum through Abdul, a boy who supports his large family by collecting and selling garbage. This garbage, of course, he must store in their tiny part of a shack so that other scavengers don't steal it. The rats feast nightly, both on garbage and on the children. Annawadi is a world in which corruption runs rampant (the police are constantly looking to be paid off), education is almost nonexistent, and the daily goal is just to survive—and maybe make a little money.

A cast of other characters appear in Boo's account, ranging from a one-legged crazy woman to a young girl who hopes to be the first in Annawadi to get a college degree. Critics call this a hopeful, redeeming book, but I can't say I found it at all hopeful. In the end, everyone is living in the slum still, hoping to figure out how they can get rich.

While I didn't find it hopeful, it was extremely enlightening. As a middle-class American, no matter how many hungry, homeless Americans I've seen, I can't even slightly conceive of the kind of poverty that is described in this book. It all feels so hopeless and heartbreaking—and yet we must know—and car about— the desperation that is rampant in the world.

While I didn't love the book—who could?—I did find it to be a valuable read and one that is important for shaping a global perspective.
Posted by Sarah at SmallWorld at 7:29 PM

Email ThisBlogThis!Share to TwitterShare to FacebookShare to Pinterest
Labels: 2014, nonfiction

This sounds like a should read, but I'm not sure I can bear it. Maybe that's all the more reason I should read it.